Swim along side Green Sea Turtles at Green Cay. Available on all snorkleling charters. 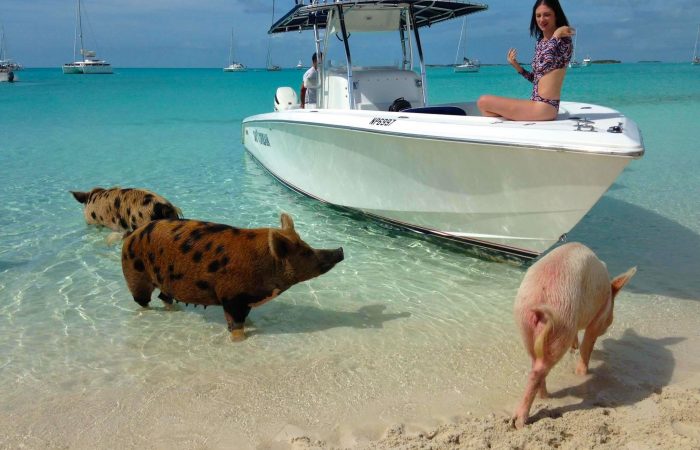 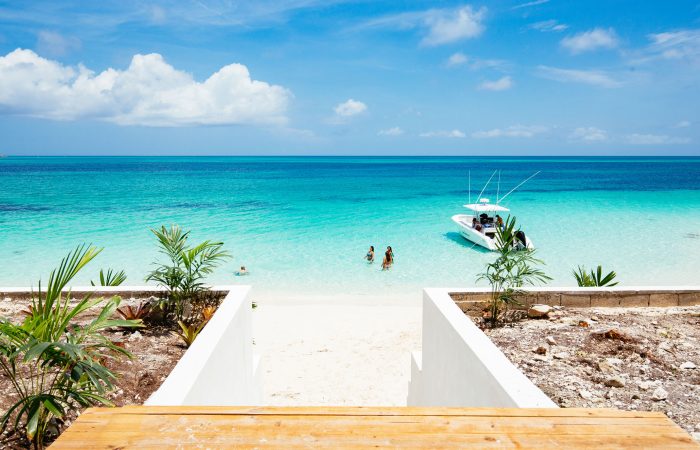